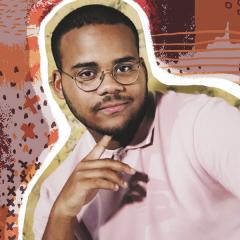 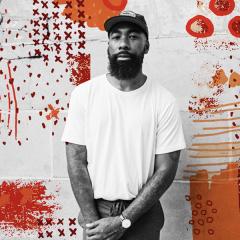 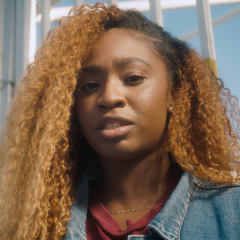 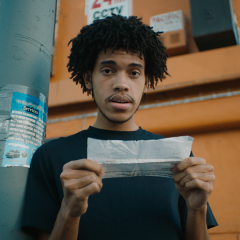 Victoria Cassinova has always had a knack for creating. And it began early. At just two years old, she started drawing. Cassinova’s mother handed her a pencil and a blank notepad one day, and that was all it took. The creativity took hold, and since then, Cassinova has never looked back. “[Art] has always been a part of my being and my growth throughout life… I’ve always known that it was what I wanted to do.”

As a self-taught artist, Cassinova creates with whatever materials she can get her hands on. She experiments with different styles, textures, and mediums, and creates everything from illustrations to oil paintings, and graphic art to murals. In short, she does it all. But for Cassinova, creating art is more than simply a hobby or even a career. It’s her passion, her identity, her freedom, and her activism.

Cassinova has a deep understanding of art’s ability to shape culture, as well as the role it can play in creating lasting social change. As she sees it, “art has a significant power in amplifying a message and supporting a greater cause.”

When asked about its role in resistance and revolution, she described art as being “beyond what words can articulate.” In other words, art is a universal language. It doesn’t require persuasion but instead encourages reflection. As a result, art has the power to inspire compassion, widen perspectives, and move people to action.

For this reason, much of Cassinova’s work is rooted in social justice. “I want to inspire people and use art as a tool to contribute to something bigger than myself,” she remarked. In recent years, she’s made integral contributions to a number of social justice organizations, including Blackout for Human Rights’ annual MLK NOW event, the We Rise Exhibition, and Sons & Brothers. She even created the promotional artwork for Spike Lee’s new film, Da 5 Bloods.

Now, she’s collaborating with truth on an art and streetwear collection series highlighting the harmful marketing tactics used by Big Tobacco to exploit Black communities for profit. The series, titled ANTI, features powerful depictions of Black resilience in the face of adversity and oppression. 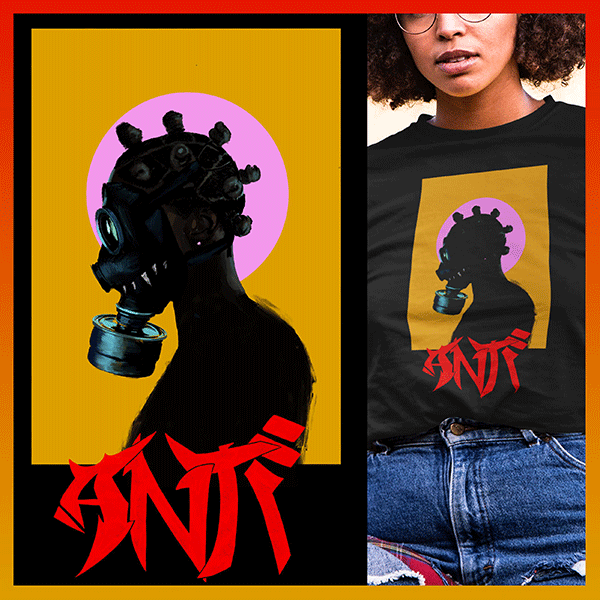 It’s no coincidence that nearly 90 percent of Black smokers use menthols. The tobacco industry spent decades profiling and targeting Black communities — they appropriated Black culture in their ads and flooded majority-Black neighborhoods with tobacco marketing. Some promotion tactics focused heavily on menthols, which have proven to be easier to smoke and harder to quit.

To say that Big Tobacco cares more about profits than the human lives they’re putting at risk is an understatement. One tobacco executive is even quoted as saying “we don’t smoke this shit, we just sell it. We reserve the right to smoke for the young, the poor, the Black, and the stupid.”

When we shared this quote with Cassinova, she unsurprisingly, had strong feelings — the first being anger. “When I heard what Big Tobacco said, I was really angry, and then surprised and baffled at how absurd and ignorant that statement is.” said Cassinova.

Then, as she dove into her own research on the topic, she soon discovered how much this type of targeting is impacting her own family. “My little brother and sister are directly affected by JUUL,” said Cassinova.

In recent years, the vaping industry — often called the “new Big Tobacco” — has employed tactics eerily similar to those of the tobacco industry in order to reach young people. For example, JUUL funded an after-school program, which allowed them to gain access to Black children.

Hearing how the Black community has been negatively impacted by powerful industries is difficult, but Cassinova refuses to let it get her down. “Rather than approaching it from a place of feeling victimized, it instead… gave me a feeling of wanting to defy and rebel,” said Cassinova. “It inspired me to create art that empowered and represented the Black community in a more resilient, defiant way,”

Holding dishonest, exploitative industries — like vaping and tobacco — accountable is no small task, but it’s essential to bringing about meaningful social change. And Generation Z is more than up for the challenge.

Showing a level of political engagement and activism not seen since the 1960s, it’s no secret to anyone that Gen Z is a force to be reckoned with. “They’re a fearless group of young people that are influencing a lot of big changes in our society,” said Cassinova.

Taking on the world requires its fair share of tenacity and grit, but Gen Z also recognizes the importance of authenticity, and above all, vulnerability. “Vulnerability is the point where you can express the most truth,” said Cassinova. Whether someone is creating a piece of art or starting a movement, vulnerability is key — it brings people together, explained Cassinova. Without it, there’s little common ground and little inspiration.

The fight for real change can be tough, and Cassinova herself has felt discouraged at times, but she has some advice for young creators and activists on the front lines working hard to make the world better: “Always keep going. Always keep pushing through.”

The fight is worth it.